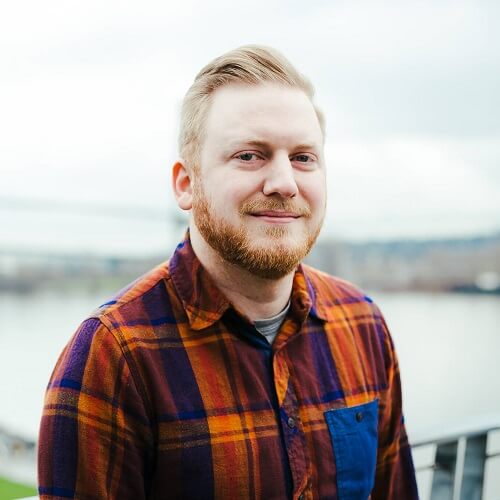 In order to fulfill the full-time role of VDLC President, Stephen is on leave from his position as a Union Representative with MoveUP. Stephen has also held a variety of positions with other labour, community, and political organizations. He is a proud member of United Steelworkers Local 2009, and associate member of MoveUP.

Stephen grew up near Prince George, BC, where his early progressive activism and community involvement began. He moved to Vancouver in 2003. Today he lives in Maple Ridge with his wife Erin and daughter Coraline.