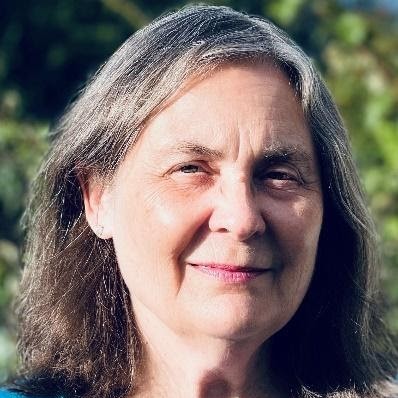 Janet Patterson is a retired lawyer, adjudicator and labour educator.

Janet began a second career in law, after her teaching and union experience as a sessional teacher at York University. She was called to the B.C. bar in 1988 and became a staff representative with the B.C. Government Employees Union (BCGEU), before serving as adjudicator with the Public Service Appeal Board, the Appeal Division (Workers’ Compensation Board) and the Workers Compensation Appeal Tribunal (WCAT). In 2005, she joined the law firm of Rush, Crane Guenther and represented injured workers and unions in a variety of legal proceedings and forums.

Throughout her career, Janet has been committed to labour education and social justice. She was a founding member of the West Coast Domestic Workers Association (now the Migrant Workers Centre) and taught in the Labour Studies Program at Capilano College. For many years, she and Sarah O’Leary offered specialized compensation courses to union reps and workers. In 2019, Janet was appointed by the B.C. government to review aspects of the workers’ compensation system and her findings may be found in her report, New Directions: Report of the WCB Review 2019.